U.S. president in bid to save Pennsylvania jobs 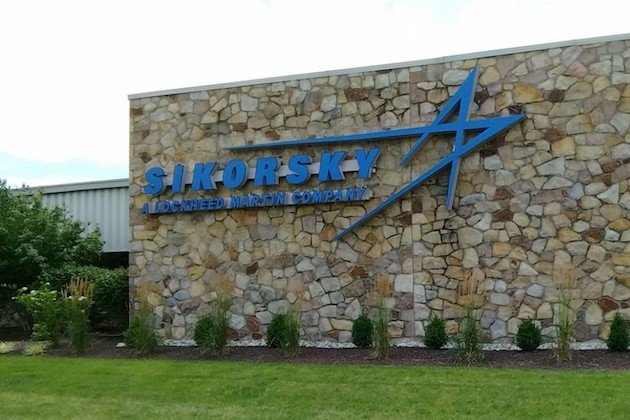 The global security and aerospace company announced last week it was planning to close the plant, which does "completion work" for Sikorsky's S-92 and S-76D helicopters.

Lockheed said the market for helicopters in recent years had slowed considerably. "Lockheed Martin has made the difficult decision to close the Coatesville, Pennsylvania, facility by year-end and relocate production to other Sikorsky sites due to the multi-year slump in the rotorcraft industry and the need to balance footprint and workforce with customer and requirements," the company said in a statement on Thursday of last week.

The Coatesville plant provides 465 jobs. Lockheed's global workforce is around 105,000.

"Just spoke to Marillyn Hewson, CEO of @LockheedMartin, about continuing operations for the @Sikorsky in Coatesville, Pennsylvania. She will be taking it under advisement and will be making a decision soon," President Trump posted on Twitter on Friday.

"While Pennsylvania is BOOMING, I don't want there to be even a little glitch in Coatesville – every job counts. I want Lockheed to BOOM along with it!" he added.

"@POTUS called me today to discuss the pending closure of our Coatesville, PA operation. We had an open and constructive conversation and I agreed to explore additional options for keeping the facility open," the company's CEO Marillyn Hewson said in a statement posted on Lockheed Martin's Twitter page on Friday.

The U.S. government is Lockheed's biggest client. Last month the U.S. Navy placed a $1.13 billion order for the purchase of 12 Sikorsky CH-535K King Stallion helicopters for $1.13 billion. The advanced helicopters are for the U.S. Marine Corps.

Under the terms of the contract, Sikorsky will begin deliveries of the helicopters in 2022, and is also contracted to provide spares and logistical support.