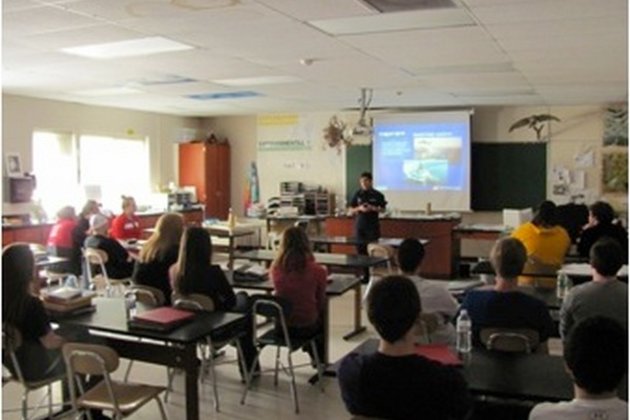 Washington D.C. [USA], Sept 11 (ANI): Schools across the United States have introduced new techniques to teach the history of September 11 when America witnessed one of the deadliest terror attacks in recent history.

The US-based Time magazine reported that there is no national guideline that states are required to follow in terms of teaching the topic. The lessons may also vary depending on the teacher or the school, the study said.

For example, in New York, schools will be observing a moment of silence today, after Governor Andrew Cuomo signed a law on Monday requiring observation of the anniversary.

In a new study released this month, researchers from the University of Wisconsin-Madison said that the most popular method of teaching about 9/11 and the War on Terror was showing a documentary or "similar video."The next most-cited method was discussing related current events, while the third most mentioned approach was sharing personal stories.

Researchers said that younger teachers, in particular, tend to aim to get kids "to feel like they felt that day, to understand the shock and horror people felt that day."In addition, a lot of focus was also given to the textbooks covering the deadly terror attacks. Textbooks published in 2004 and 2006 mentioned the war in Iraq as part of the aftermath of 9/11. The 2010 edition deleted the sentence about weapons of mass destruction.

Meanwhile, in some textbooks, the descriptions of the attacks got shorter as time went on. For example, that 2005 edition of The Americans said about 3,000 people were killed in the attacks, and then specified how many were passengers on the planes, people who worked at or were visiting the World Trade Center, and how many were first responders. The 2010 version cut out the breakdown of the casualties.

Also, during a recent Twitter chat for social studies teachers on discussing 9/11, some teachers said they rely on more visceral images and records, but that they also remind students that the current government agencies such as the Department of Homeland Security and thorough airport security check-in processes are products of 9/11. (ANI)