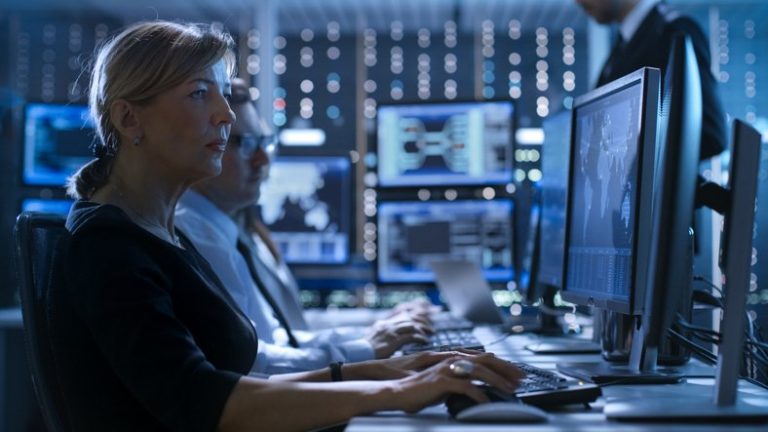 In Minneapolis alone, firewatch services outnumbered calls for traditional security services since Memorial Day weekend. In other protest hotspots, such as New York City, Washington DC, Portland and Seattle, USPA's firewatch guards are spread thin in an attempt to protect the growing number of fire-damaged structures.

NFPA Member and CEO of USPA International, Michael Evans, said that his firm was contracted by municipalities to guard government buildings in protest hot zones. 'We're utilizing military veterans to provide physical security during the protests, while off duty fire fighters provide fire watch.' The recent shutdown of bars in the State of Florida has led to cancelations for close protection services in Miami, which in-turn helped USPA to dispatch those officers for firewatch and physical security services in protest zones.