JOHANNESBURG, SOUTH AFRICA / ACCESSWIRE / July 1, 2020 / The African Energy Chamber takes notes of recent initiatives taken by the International Energy Agency (IEA) to support Africa's energy transition and salutes the leadership of the IEA in this dialogue. Such conversations notably echo the Chamber's recent statement on African Lives Matter, questioning the OECD and IEA's recent call to phase out fossil fuels. While the conversation of Africa's energy transition continues, the Chamber reiterates its support to inclusive dialogues that take into account the realities of African economies and of energy poverty. 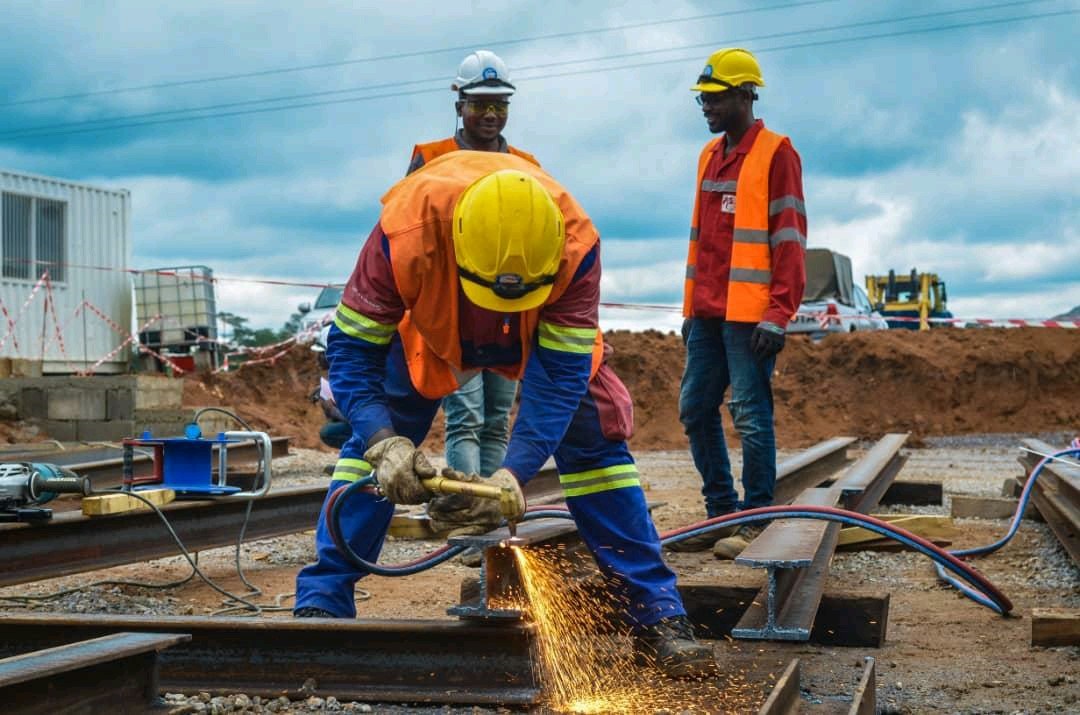 Unfortunately, the Africa Ministerial Roundtable organized this week has sidelined key stakeholders and actors within Africa's energy sector, preventing its ability to be truly inclusive and impactful on the ground. Africa's energy transition will not be possible without the inclusion, and participation of, the continent's petroleum and gas ministries and companies.

The Chamber strongly believes that key institutions like the African Petroleum Producers Organization (APPO), led by its Secretary General Dr. Farouk Ibrahim, need to be part of this dialogue, along with representatives of the petroleum ministries of producing countries such as Algeria, Nigeria, Angola, Equatorial, Libya, Congo or Gabon and key National Oil Companies such as Sonatrach, GEPetrol, Gabon Oil, NNPC or Sonangol. The African private sector was not invited while we note the invitation and participation an international oil company. Given the importance of the oil & gas sector for several African economies, the Chamber questions the relevance of an energy debate that would exclude them from the conversation.

'Energy poverty is as real as climate change, and the global debate on Africa's energy transition tends to forget that hundreds of millions of African have no access to energy and still rely on firewood for cooking. Their needs must be at the center of the energy transition debate, which should not be made at the expense of any particular source of energy,' stated Nj Ayuk, Executive Chairman at the African Energy Chamber. 'This generation of Africans are not tickled by foreign aid and handouts that resulted in poor governance and mismanagement. Jobs, sustainable power and gas that drives development, along strong market-driven economies, are what Africans want. In order to accomplish a true African energy transition, petroleum producing countries, their National Oil Companies, civil society, African entrepreneurs and independent producing companies need to have a seat at the table,' he added.

The African Energy Chamber remains concerned that global conversations on Africa's energy transition would result in a new foreign aid narrative by which Western stakeholders and investors would blindly push a renewable energy agenda at the expense of proper private sector-led development supporting jobs and entrepreneurship. While the Chamber strongly supports diversified energy mixes and wishes to see cleaner energy developments across Africa, solar and wind projects are still relying on global value chains which restrain their ability to support local content development. As a result, most solar and wind projects in the continent continue to have local content participation of less than 50%. Such issues need to be at the core of the energy transition debate so Africa's cleaner future does not serve only the interests of big multinational corporations but also translates into private sector development and opportunities in Africa. It is time to put the voices of African businesses at the center of the debate.

As Africa seeks new ways to develop and grow in a post Covid-19 world, let's remember the words of Nelson Mandela: 'Overcoming poverty is not a gesture of charity. It is an act of justice. It is the protection of a fundamental human right, the right to dignity and a decent life. While poverty persists, there is no true freedom. Do not look the other way; do not hesitate. Recognise that the world is hungry for action, not words. Act with courage and vision.'