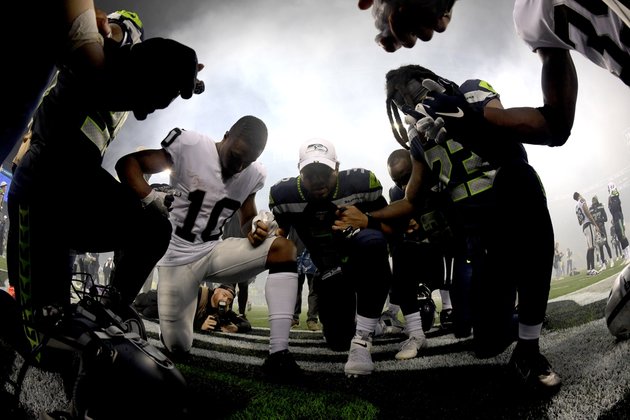 The NFL Players Association reportedly has not yet signed off on an abbreviated, two-game preseason.

"Some in union leadership continue to question whether it's smart to play ANY preseason games," NFL Network's Mike Garafolo reported late Wednesday.

Multiple outlets reported earlier in the day that the NFL was trimming the normal four-game preseason schedule in half, eliminating Weeks 1 and 4 from the schedule.

NFL Network's Tom Pelissero said players are concerned about "the exposure risk in games that don't count in the standings."

The league already canceled the Aug. 6 Pro Football Hall of Fame game between the Pittsburgh Steelers and Dallas Cowboys because of the coronavirus pandemic.

The 2020 regular season is scheduled to start Sept. 10 at Kansas City with a full Week 1 slate on Sept. 13. To date, the NFL hasn't ruled out having fans in attendance at games.