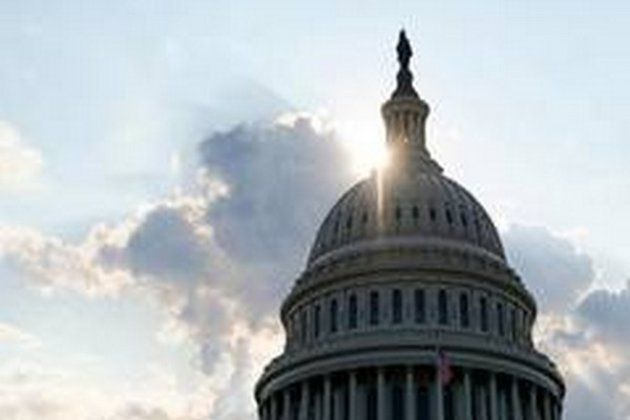 "This is an urgent moment. Our timing could not be more critical," Democratic Senator Chris Van Hollen, a lead sponsor of the "Hong Kong Autonomy Act," was quoted as saying in a Senate speech urging support for the legislation.

Echoing similar sentiments, Republican Senator Pat Toomey said, "Through this bill, the US Senate makes clear which side we are on."According to the bill, sanctions will be imposed on companies violating Hong Kong's autonomy.

Earlier, the US had announced ending of Hong Kong's special status under US law, halting defence exports and restricting the territory's access to high-technology products from the US. (ANI)

Trump orders agencies to employ Americans ahead of foreigners

WASHINGTON, DC - President Donald Trump said Monday that he had fired the chair of the Tennessee Valley Authority, criticizing ...

Tensions between the United States and China are rising as the U.S. election nears, with tit-for-tat consulate closures, new U.S. ...

Stocks in Asia have uneventful day, dollar gives up portion of gains

SYDNEY, Australia - Stocks in Asia took a breather on Wednesday, despite a strong performance on Wall Street overnight.The U.S. ...

NEW YORK, New York - In a volatile day of trading, U.S. stocks managed a gain on Tuesday.Apple dominated with ...

Thailand to get injection of $1.5bn from Asia Development Bank

BANGKOK, Thailand - The Asian Development Bank (ADB) announced on Tuesday it is providing a $1.5 billion loan to Thailand ...

Do the Right Thing