US economy adds record of 4.8 million jobs amidst COVID-19 spread 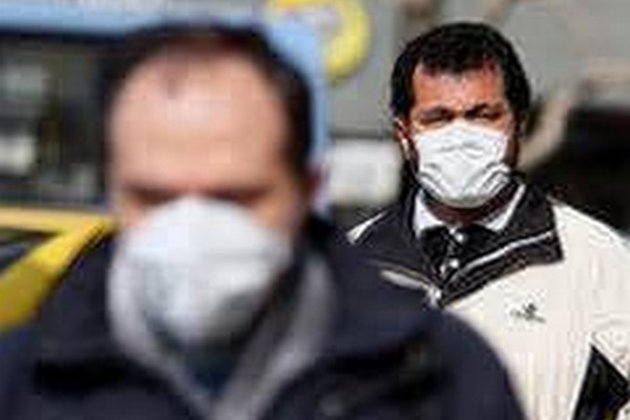 Washington [US], July 03 (ANI): The US economy has added a record 4.8 million jobs in June showing a sign of nascent recovery in the country reeling under the coronavirus pandemic.

The Washington Post reported that a surge in new infections and a spate of new closing might affect the jobs recovery.

According to two key federal measurements, more than 20 million workers have lost their jobs in the last three and a half months into the pandemic.

The unemployment rate in June was 11.1 per cent, the Bureau of Labor Statistics said, down from a peak of 14.7 per cent in April but still far above the 3.5 per cent level higher than in February.

Over 1.4 million Americans applied for unemployment insurance for the first time last week. While more than 19 million people are still receiving unemployment benefits, stubbornly high levels show that how many people are struggling to find or keep work.

The Congressional Budget Office on Thursday said the coronavirus pandemic gave such a shock to the labor market that it would not fully recover for more than 10 years.

President Trump touted the jobs that were added at a news conference called shortly after they were released, saying they were a sign that "America's economy is now roaring back to life as nobody has ever seen before.""All of this incredible news is the result of historic actions my administration has taken," Trump said.

But his top aides acknowledged there was still a long way to go.

"There is still a lot of hardship and a lot of heartbreak in these numbers," US National Economic Council Director Larry Kudlow said. "I think we have a lot more work to do." (ANI)

Trump orders agencies to employ Americans ahead of foreigners

WASHINGTON, DC - President Donald Trump said Monday that he had fired the chair of the Tennessee Valley Authority, criticizing ...

Tensions between the United States and China are rising as the U.S. election nears, with tit-for-tat consulate closures, new U.S. ...

Stocks in Asia have uneventful day, dollar gives up portion of gains

SYDNEY, Australia - Stocks in Asia took a breather on Wednesday, despite a strong performance on Wall Street overnight.The U.S. ...

NEW YORK, New York - In a volatile day of trading, U.S. stocks managed a gain on Tuesday.Apple dominated with ...

Thailand to get injection of $1.5bn from Asia Development Bank

BANGKOK, Thailand - The Asian Development Bank (ADB) announced on Tuesday it is providing a $1.5 billion loan to Thailand ...

Do the Right Thing