TAJIKISTAN / ACCESSWIRE / May 6, 2021 / The Ministry of Industry of New Technologies of the Republic of Tajikistan signed an agreement with the Fantom Foundation on April 22, 2021, to use Fantom's blockchain-based IT solutions to power its e-government infrastructure. 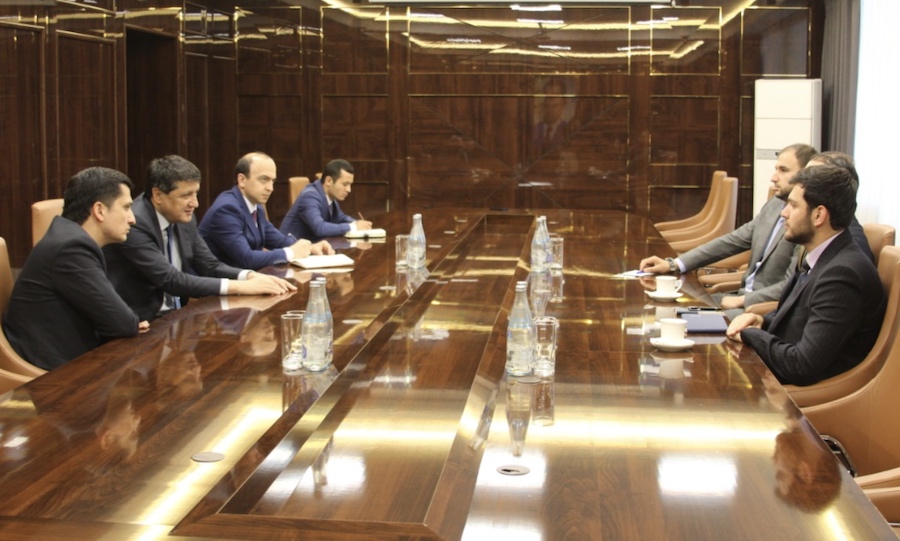 Initially, Fantom will assess data flows and documentation in the Ministry to build a customized CRM/MIS system that will streamline business processes and increase productivity. As the Ministry tests Fantom's solution, the two parties will look to establish a Research and Development Hub to train local developers in blockchain-based systems.

Since assuming power in 1994, Tajikistan President Emomali Rahmon has worked to reconstruct and modernize the nation. Keen to tap the potential of new technologies to spur economic growth and raise living standards, he has prioritized the digitalization of the country's information infrastructure.

In 2019, for example, he oversaw significant legislation calling for increased broadband access, the expansion of technology training programs, and the creation of agencies to manage the adoption of digital technologies.

In this context, Fantom and the Tajik Ministry set as their long-term goal a durable public-private partnership in which the R&D hub will expand to serve as a launchpad for the nationwide implementation of blockchain-based data-sharing, transparency, and automation solutions. The Fantom team will also explore how Central Bank Digital Currencies (CBDC) can revolutionize payments systems and kick-start the digital economy in Tajikistan.

Commenting on Fantom's growing presence in the area, Fantom Director of South Asia Jawid Sikandar stated: 'Following our success in Afghanistan and Pakistan, the agreement to begin work in Tajikistan truly underscores the ways Fantom's solutions respond to the pressing needs of growing economies. It is tremendously gratifying to know that we can play a part in helping these countries reach their development milestones.'