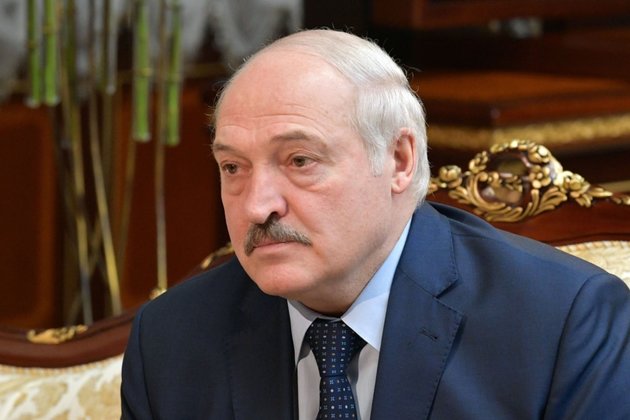 Belarus's authoritarian ruler Alyaksandr Lukashenka has signed a decree allowing the transfer of presidential powers to the country's Security Council if he is killed or otherwise unable to perform his duties.

Many governments already consider Lukashenka's claim to the presidency illegitimate since a disputed reelection in August 2020 and a brutal ongoing crackdown against opposition protests.

Previously, if the president's position became vacant, or he was unable to fulfil his duties, power would be transferred to the prime minister until a new president took oath.

But the decree, signed on May 9, stipulates that power would be vested in the Security Council, which would be chaired by the prime minister.

The Security Council is made up of handpicked Lukashenka backers.

Lukashenka said in April he would sign a contingency decree on presidential powers.

'Tell me, if there is no president tomorrow, would you guarantee everything is going to be fine? No,' he told reporters on April 24, according to the state news agency Belta.

'I will sign a decree about how power in Belarus will be set up. If the president is shot, the next day the Security Council will get the power,' Lukashenka said.

With reporting by Reuters