New Brunswick, Canada - In addition to being an essential ingredient in the process of manufacturing steel, the demand for refined and purified manganese in the electric vehicle (EV) industry and the stored energy sector is on the rise. As new technologies are developed to reduce industry reliance on unethical, unsustainable, and expensive cobalt, manganese looks to be a suitable alternative. 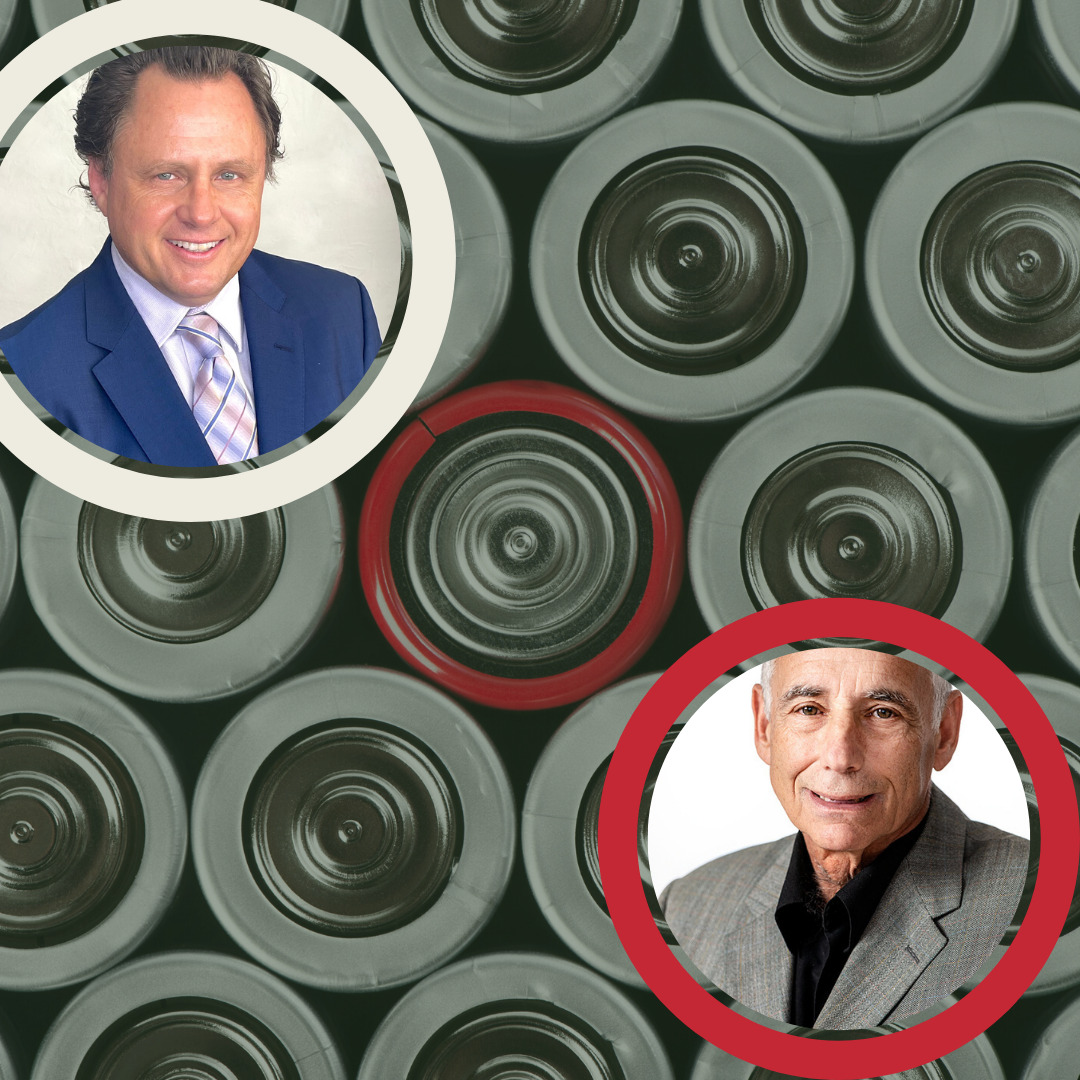 Manganese X's mission is to advance its 100% owned Battery Hill project into production striving toward commercialization of a manganese deposit, with the intent of supplying value-added materials to the lithium-ion battery and other alternative energy industries.

The Battery Hill site boasts 1228 hectares of manganese-rich land, and is considered one of the largest carbonate manganese properties in North America strategically positioned for future development. Recent site assessments have uncovered the viability of an open mining project, with a long potential life cycle of 20 to 25 years of extracting and purifying manganese, utilizing new carbon-friendly and efficient methodologies, while processing manganese at a lower and more competitive cost.

"In a recent Biden administration executive order titled "America's Supply Chains" dated February 24th 2021, the US made clear that it understands the importance of securing all domestic or North American supply chains for all materials of strategic importance-clearly, Manganese is one such."

"Current lithium ion batteries are heavily dependent on toxic cobalt, which is expensive and usually mined unethically, primarily in the Congo. In fact, the environmental impact of cobalt mining may outweigh the reduced carbon footprint of driving an electric vehicle," says Mr. Kepman, "The race to find a viable, large-scale alternative to cobalt is crucial to the electric vehicle and other industries. The current front-runner, manganese, is showing serious potential by increasing the proportions of manganese by reducing and eliminating cobalt."

Manganese X Energy Corp. intends to provide a secure ethically sourced manganese supply by exploring and developing its manganese rich deposit near Woodstock New Brunswick, the Battery Hill Project. New Brunswick is recognized, on the world stage, as one of the best mining jurisdictions in Canada, a country known to be mining friendly.

9SC2) with its head office in Montreal QC, owns 100% of the Battery Hill property project (1,228 hectares) located in New Brunswick Canada. Battery Hill is strategically situated 12 kilometers from the US (Maine) border, near existing infrastructures (power, railways, and roads). It encompasses all or part of five manganese-iron zones, including Iron Ore Hill, Moody Hill, Sharpe Farm, Maple Hill and Wakefield. According to Brian Way's (2012) master's thesis on the Woodstock manganese occurrences, that includes Battery Hill, the area "hosts a series of banded iron formations that collectively constitute one of the largest manganese resources in North America, approximately 194,000,000 tons."

Rene Perras born in Canada, now a Jupiter Florida resident president of Cepac and involved in the day to day activities of managing his consulting firm, since June of 1987, has always been a disruptive entrepreneur in the marketplace. He met and married his wife in Montreal, a first generation American born Indian whose family emigrated from Hyderabad over fifty years ago to the US. He's always been interested in finding inventive ways to streamline businesses and law firm operations, making them more effective and efficient.

El Salvador plans to locate Bitcoin city at base of volcano

SAN SALVADOR, El Salvador: El Salvador President Nayib Bukele has announced plans to build a Bitcoin city at the base ...

US announces that 95% of federal workers vaccinated

WASHINGTON D.C.: Some 95 percent of U.S. federal workers have received at least one dose of a COVID-19 vaccine, or ...

Of 32 scholarships, 22 awarded to US women as Rhodes scholars for 2022

OXFORD, England: The Rhodes Trust has announced the 2022 class of U.S. Rhodes scholars, which includes the largest number of ...

KABUL, Afghanistan: Under new rules imposed by the Taliban government, women have been banned from appearing on television dramas in ...

DHAKA, Bangladesh - On Tuesday, a Bangladeshi Vijay Dutt (40), known as 'Momin,' was apprehended for running a sex racket ...

VERACRUZ, Mexico: Mexican authorities discovered more than 400 migrants in the back of two semi-trailers on November 19, traveling near ...

Vonage sells to Ericsson for $6.2 billon in merger of tech giants

DUBAI, UAE: Israel and Jordan have signed what is being labeled a most significant cooperation agreement to construct a major ...

To improve supplies, Samsung to build chip factory in Texas

SAN JOSE, California: Samsung Electronics will build a $17 billion semiconductor chip factory in Texas, in a bid to increase ...