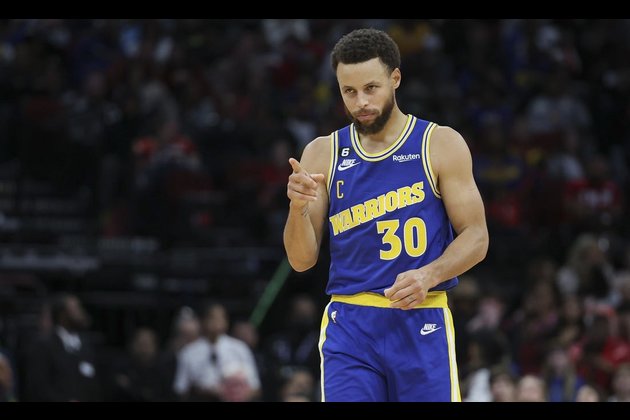 Tom Brady and Stephen Curry are among the celebrities being investigated in Texas for their link to bankrupt cryptocurrency firm FTX, multiple outlets reported Tuesday.

The investigation focuses on whether celebrity endorsements could have violated state securities laws, The Texas Tribune reported.

"Anyone who renders investment advice in Texas typically needs to be registered and they typically have to truthfully disclose all known material facts," Joe Rotunda, the enforcement director of the Texas State Securities Board, told the publication. "In Texas, there is not a different system of justice or regulation for people who are celebrities."

The board is reviewing whether the FTX yield-bearing cryptocurrency accounts gave Texas residents access to unregistered securities.

Brady, the Tampa Bay Buccaneers' quarterback, Golden State Warriors sharpshooter Curry and other athletes were named as defendants in a class-action lawsuit filed last week in federal court in Florida. The suit alleges the athletes appeared in advertisements for FTX that were full of "misrepresentations and omissions" and should be held liable for losses.

Rotunda told The Texas Tribune that his group will focus on what promoters like Brady and Curry disclosed, the compensation they received and the act of scripting and filming their promotions.

"It's important from a securities regulation standpoint, and from a bankruptcy standpoint, to determine the ways FTX was encouraging clients and Texans to use FTX and invest with FTX," he said.

In October, influencer Kim Kardashian settled with the federal Securities and Exchange Commission, agreeing to pay $1.26 million to the agency for failing to disclose that she received $250,000 for promoting a product of crypto company EtherheumMax.