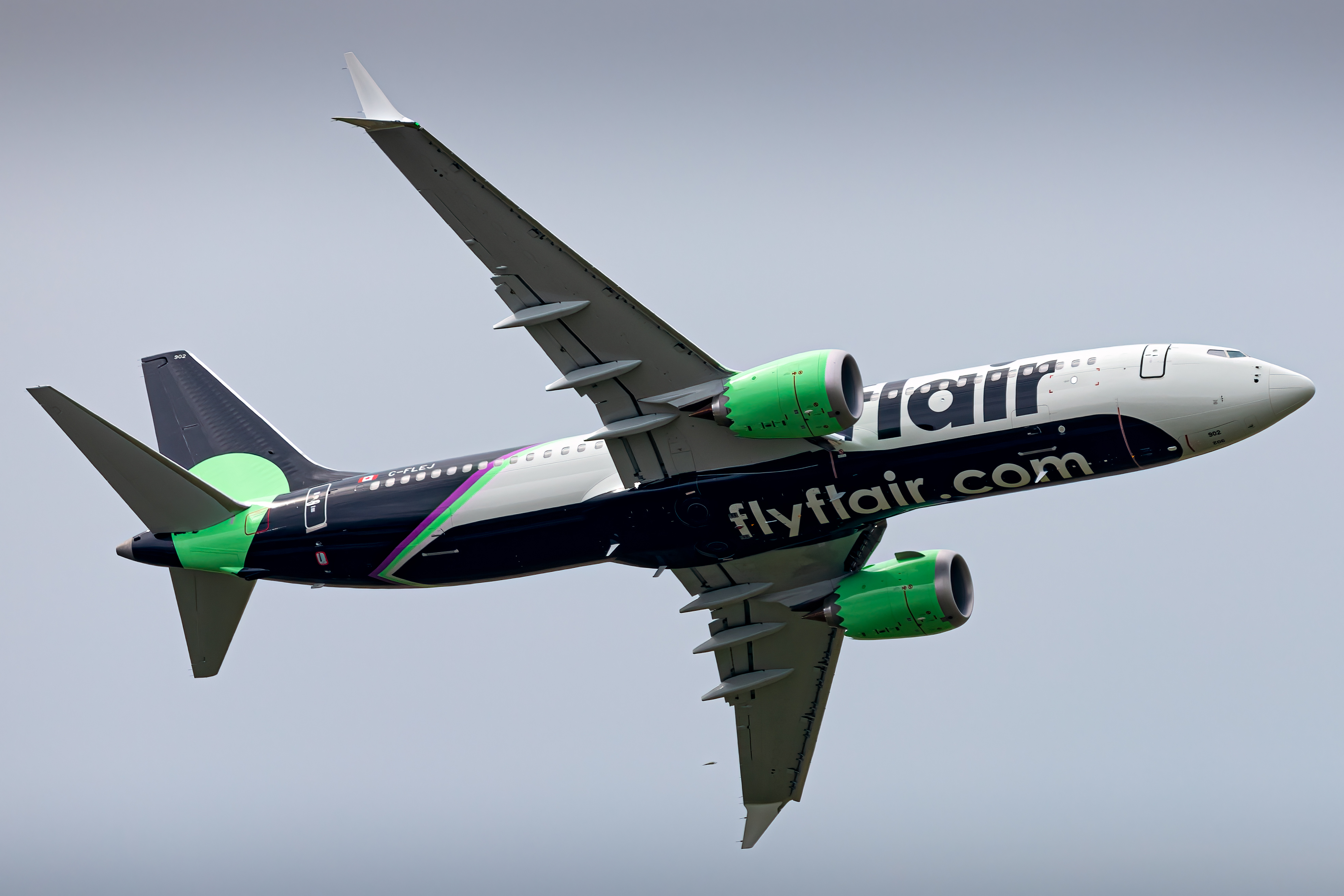 Flair is the first true ultra-low-cost airline to serve the airport, bringing tourists and business travelers to Québec City, Halifax and Edmonton, respectively.

'Québec City is one of the most beautiful and unique cities in North America. The city will benefit from more travel options for locals and more tourists as well. We're thrilled to be able to offer our low fares to Québecers as we grow our presence in the province,' said Stephen Jones, Chief Executive Officer, Flair Airlines. 'We love the idea of Québecers visiting Halifax - with its Maritime charm, and Edmonton - with its access to the Canadian Rockies, for example. As part of our mission to provide affordable travel to all Canadians, expanding our options in Québec is very important to us. We're excited to begin this partnership with Québec City Jean Lesage International Airport and look forward to our continued growth together.'

'The arrival of Flair Airlines at YQB is excellent news for the region. People from Québec City and the entire eastern part of the province will be able to take advantage of Flair's affordable flights and network next summer. These new direct flights to Halifax and Edmonton meet a demand from the population and aligns with our goal to offer more options to local travellers and to be a direct gateway for tourists to the magnificent Québec City area. Now, it is necessary that the passengers take those flights if we want to prove to Flair Airlines that they were right to place their trust in us.' said Stéphane Poirier, President and CEO of Québec City Jean Lesage International Airport (YQB).

Service to Halifax begins on July 6 and will be three times weekly on Tuesdays, Thursdays, and Fridays. On July 7, twice weekly service between Edmonton and Québec City begins on Mondays and Fridays.

One-way fares, including taxes and fees, begin at $49 from Halifax and $59 from Edmonton to Québec City. There are limited seats and availability for the fares. All routes are available for booking at https://www.flyflair.com.

Flair Airlines is Canada's leading low-fare airline and its greenest airline, on a mission to provide affordable air travel that connects them to the people and experiences they love. With an expanding fleet of Boeing 737 aircraft, Flair is growing to serve over 35 cities across Canada, the U.S., and Mexico. For more information, please visit www.flyflair.com.

Members of the media may contact media@flyflair.com for more information.