Abhishek Chouksey became one of the top entrepreneurs in India. His business is also in the headlines. 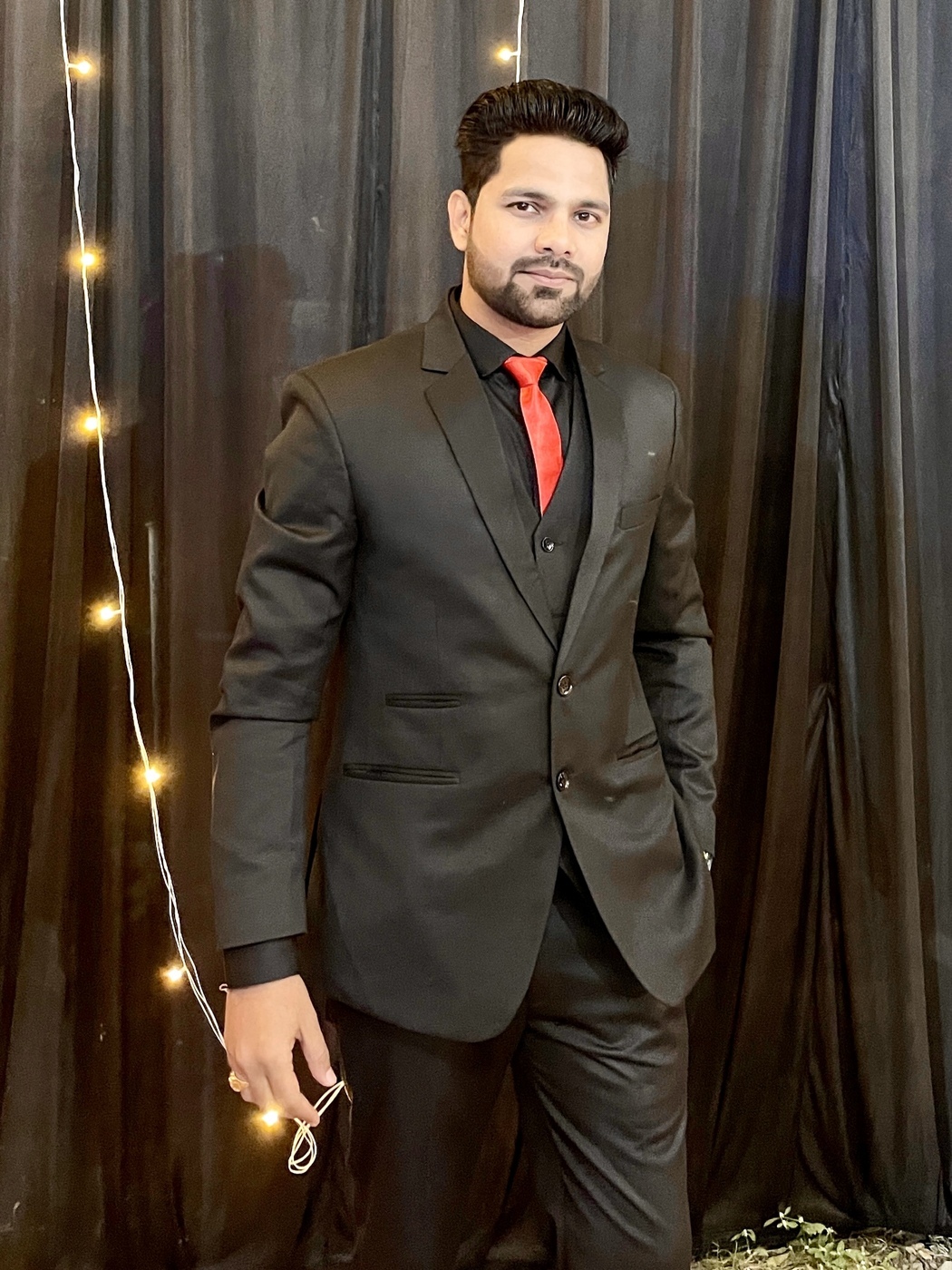 Abhishek Chouksey (born on 15 November 1994) is a young entrepreneur, film producer, and Youtuber.

He has produced Bollywood films like Chaalu Chacha and Life Main Kabhi Kabhi. His upcoming projects include a Kollywood film with Superstar Yash and his upcoming debut movie Saala Gaali Kyu Bana.

Born in Pipariya, Madhya Pradesh near Pachmari, the one and only hill station in Madhya Pradesh. He travels extensively over the country. He loves to embark on adventures.

He is a computer engineer. While doing his engineering, he founded a digital marketing company called "Gurach". In the beginning, it worked well, but later on, it failed.

He is the founder & Director of the companies named Mass Media Advertising and Marketing [in], Abhishek Finance Advisory, Table-Two Restaurants, One Production House in India, and Youtube Channel.

Abhishek Chouksey was born in Madhya Pradesh, India on 15th November 1994. He belongs to an elite family with immensely successful parents as well, his father and his mother being a Govt. Lecturer & social activist by profession and His Brother & sister also run various businesses. He is also the heir of one of the most influential political families in Madhya Pradesh. Therefore, he had the zest to be a dedicated patron to every endeavor he embarked on in his life. 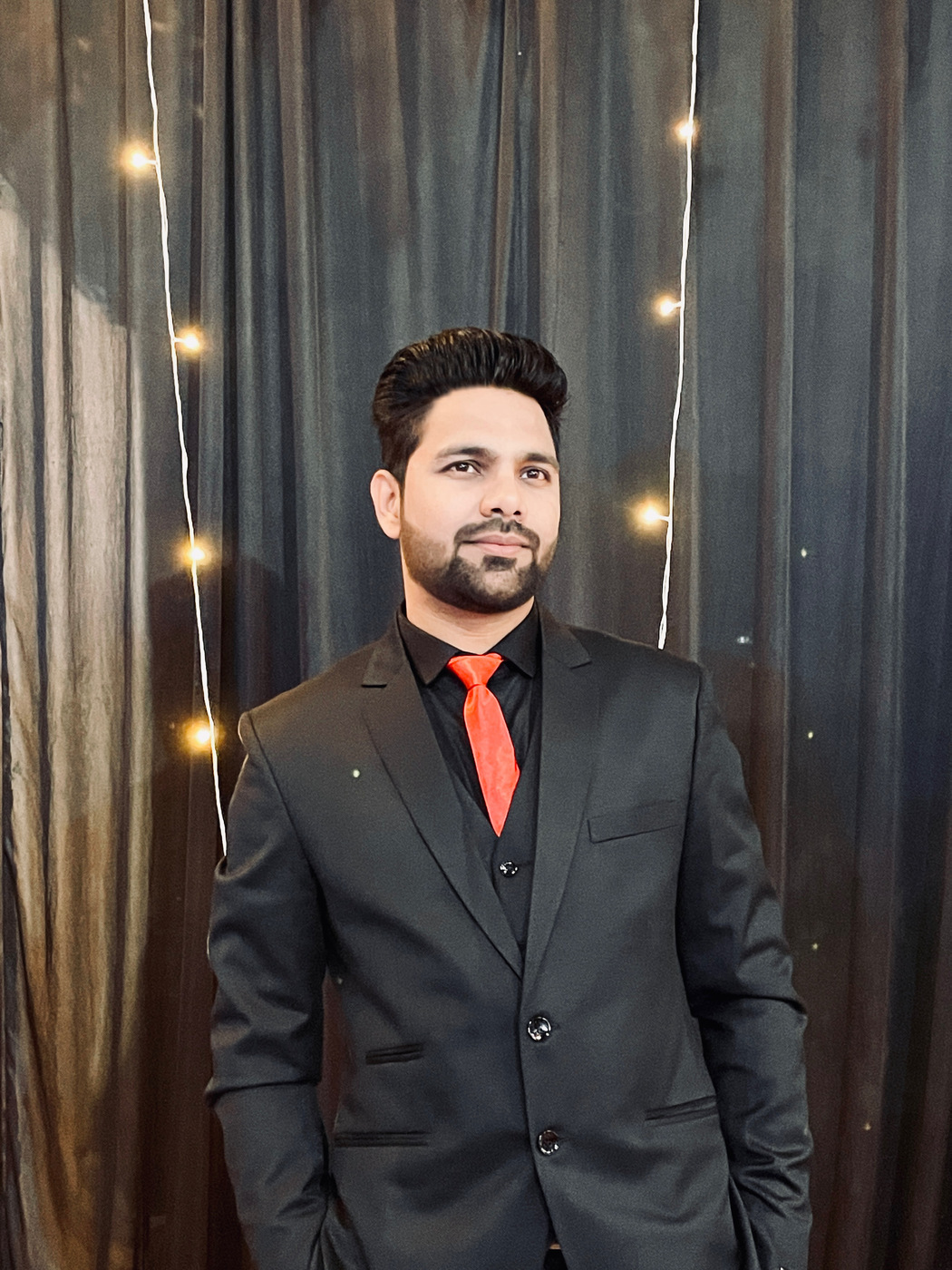 He is a computer engineer. While doing his engineering, he founded a digital marketing company called "Gurach". In the beginning, it worked well, but later on, it failed.

After completing his Engineering in 2017. He was inclined towards a Software Company and made his career as a software Engineer and worked with various companies like IBM, Zensar Technologies.

He started his dream venture from scratch with just an investment sum of INR 1 Lacs and then life unfolded for him endless opportunities to get the best.

Just when he was successfully living his dream as a Software Engineer & Entrepreneur, he started building a great interest in Restuarant, the digital world, the stock market, and some other lucrative businesses where he embarked on tremendous success.

He is the founder & Director of the companies named Mass Media Advertising and Marketing [in], Abhishek Finance Advisory, Table-Two Restaurants,One Production House in India, and Youtube Channel.

Abhishek Chouksey has a close relationship with his family. He faces ups and downs throughout his life, but never fails to support his family in tough times and make them strong with all his respect and dignity.

He does not wish to reveal more about his personal life.

His life moto is "Mindset is everything". 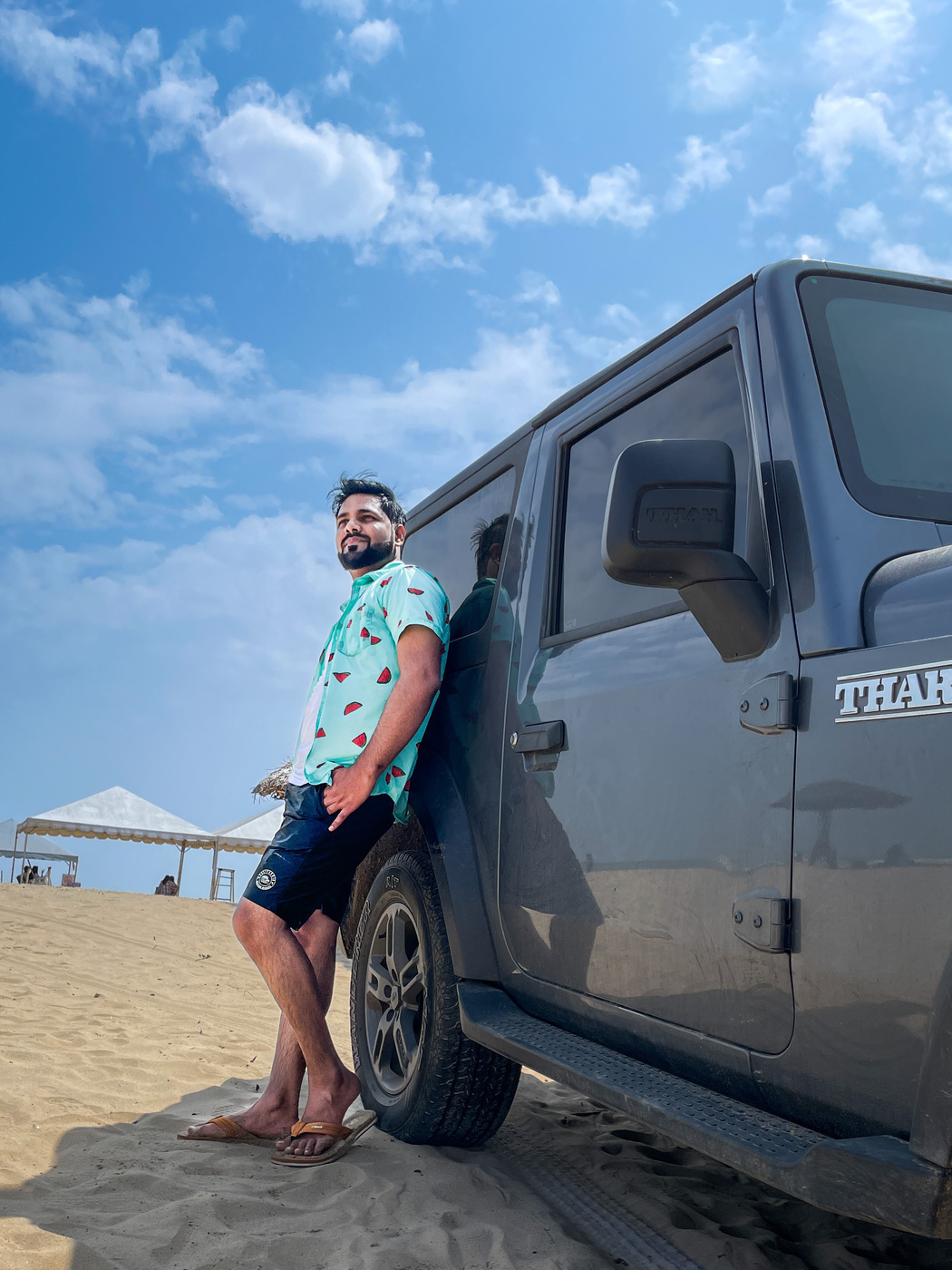 Original Source of the original story >> Abhishek Chouksey became one of the top entrepreneurs in India. His business is also in the headlines.

This content is published on behalf of the above source. Please contact them directly for any concern related to the above.