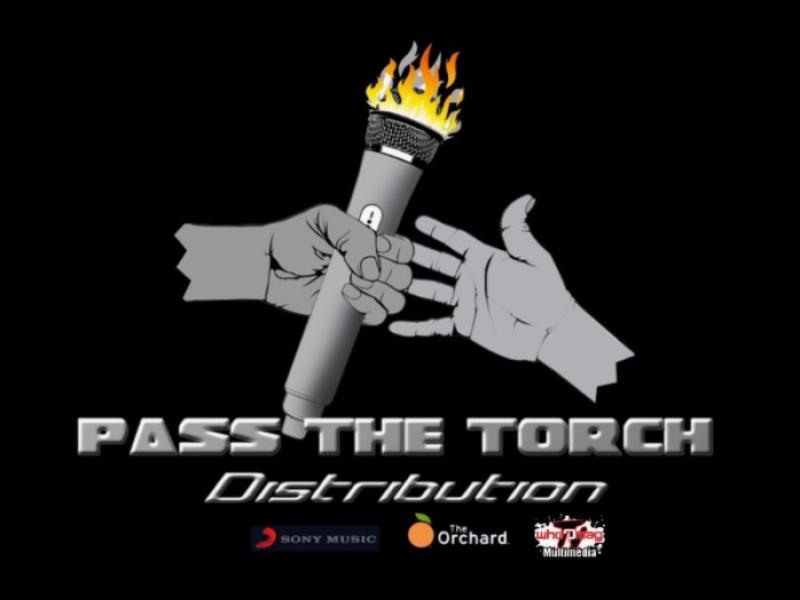 It is not uncommon for generational gaps to form in any organization. As newer artists work hard to make a name for themselves and established artists seek inspiration to foster their creativity, many fall into the old school/new school false dichotomy. In the hip-hop community, Michael Deering and Pass The Torch Distribution rekindle the connection between all generations.

Also known as Mikey D, Deering created the platform in an attempt to fill in the gap between the hip-hop artists from different eras. In partnership with WHO? MAG Multimedia's Rob Schwartz, the company provided artists the platform to debate and unite their passion for the hip-hop community.

"We educate, not separate. Bridging the gap can only be done with respect. We don't believe in old school, new school. All we see are artists reaching for the same goal," he said. Their inclusive and empowering approach benefits the entire industry. By cultivating support between generations, genres receive different treatments that appeal to a wider audience. Younger artists and more established artists can help each other maximize access to different streaming and music platforms.

Michael Deering, CEO of Pass the Torch, will be releasing "Talkin That SHHHH!" on all music platforms. On September 11, the brand new EP will mark the company's first release.

However, Pass the Torch is about to be revamped. Schwartz recommended making it a distribution company, allowing them to promote younger hip-hop artists while at the same time have control of their music.

Currently, Deering works at Pepsi at Hudson Valley as a full-time employee. However, by night, he switches back as Mikey D. His extensive knowledge and experience about hip-hop is a big asset for Pass The Torch.

He is a "living legend" hailing from Queens, New York. Michael Deering is the lead rapper of the hip-hop group Main Source. Additionally, he has been hailed as the 1988 New Music Seminar Champion.

Asked on how his company differs from other competitors, Deering said, "We don't follow the trends, we set them. We have our own lane which we stay in. Sometimes it's best to surf your own wave."

Pass the Torch was established only recently. Michael Deering said that he always had the idea of starting the company in his mind. However, due to prior commitments and lack of time, he has been unable to do so. But for Deering, the pandemic opened the opportunity.

"When COVID-19 struck, it left New York crippled. Everything seemed like it stopped. Suddenly, all we had was time. That's when the engine in my head shifted gears, and Pass the Torch was born. So basically the pandemic was a gift and a curse."

Regardless of significant challenges in the hip-hop industry and the world at large, Michael Deering remains optimistic of the course of his company. He is hopeful that the company will become a major distribution company in five years. Additionally, their focus to bring up-and-coming quality artists in the forefront will become fruitful.

Visit their website to learn more and get the freshest updates.