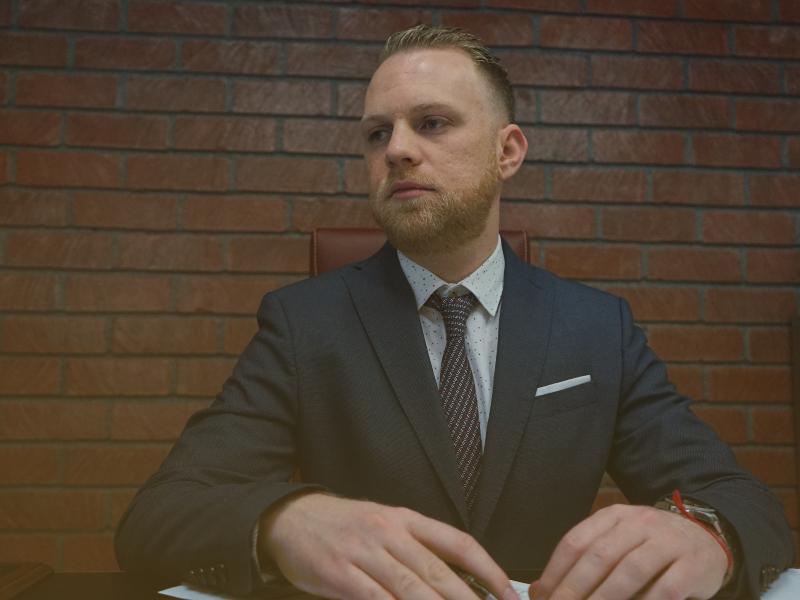 Responsible, responsive, and thorough-three traits that Sterin Law prides itself on. With their track record in being a reliable law practice for victims of negligence, the firm is truly living up to their high standards.

Sterin Law is recognized for vigorously representing personal injury and accident victims, as well as those who have been wrongly accused because of others' negligence. But beyond the firm's competence in handling cases, they have earned a reputation for breaking the stigma around ungenuine legal practitioners. Sterin Law reshapes how the public perceives lawyers by setting exemplary examples of how an Attorney should be, in and out of court.

The firm was founded by Mr. Pavel Sterin, known for truly making his clients feel valued with unparalleled customer service. No matter the circumstances, Mr. Sterin answers diligently to each of his clients' queries and guides them through the whole legal process. Consequently, Sterin Law amplifies the same values and care system to anyone who enters its doors seeking help.

Mr. Sterin comes from very humble beginnings. He was born to immigrant parents from Belarus, who strived to work in a foreign country to make ends meet. They struggled to adapt to the culture and communicate with people because they didn't speak the language. The cultural and language barriers led his father to be falsely accused and arrested. It was a small misdemeanor case. His family relied on a lawyer's assistance, but instead of clearing things up for his family, the lawyer's negligence only made matters worse.

"The lawyer made a mistake and read the code section wrong and was under the impression that my dad was charged with assault and battery against a law enforcement officer," Mr. Sterin recalled. Eventually, his father's name was cleared. Still, the emotional and financial stress that the negligence of one brought to his family left Mr. Sterin to realize how important it is for legal practitioners to give their clients their full attention, regardless of whether the case may be big or small.

From his father's misdemeanor case, Mr. Sterin aspired to tailor Sterin Law into a reliable firm where clients are assured that the lawyers representing them genuinely care about their case. The founder instills to everyone in his company that diligence is a must and keeping clients updated about the proceedings of their cases is customary. Sterin Law makes it a norm to treat clients' cases as if they are their own, ensuring that justice is served to those who have suffered or injured due to another's negligence.

Mr. Sterin is a graduate on a scholarship from the University of West Los Angeles School of Law. During his law school career, he received three coveted Witkin awards. It is given to students who have achieved the highest grades in various classes, including evidence, trial advocacy, and legal writing. Straight out of law school, Mr. Sterin practiced with other civil litigation experts, personal injury, elder abuse, and criminal law.

Among Mr. Sterin's most notable cases was with a client involved in a severe violent collision during the onset of the pandemic. She was falsely accused of turning left on a red light, mostly the cause of collisions in left turn cases in California. Nonetheless, Mr. Sterin could locate a witness who strengthened the victim's statement that she was turning left on a green arrow. His client was suffering financially before the accident, and the neck fracture tormented her emotionally. Thankfully, Mr. Sterin was able to prove she was not at fault and help her acquire a policy limits settlement. Indeed, the lawyer provided comfort in such a tough time.

After being in practice, Mr. Sterin has obtained various awards in the field. He received the Lifetime Achievement Award and was named one of the "Top 40 Lawyers Under 40" by the Premier Lawyers of America, dubbed as the "2020 Litigator of the Year" by the American Institute of Trial Lawyers, and belonged to the "Top 100 Attorneys in Personal Injury Law" by the American Academy of Attorneys. Besides that, Mr. Sterin has received countless other recognitions for his service in the legal field.