Akuna Is Gearing Up for a Brand-New Single Release entitled, "TELEPATIA" 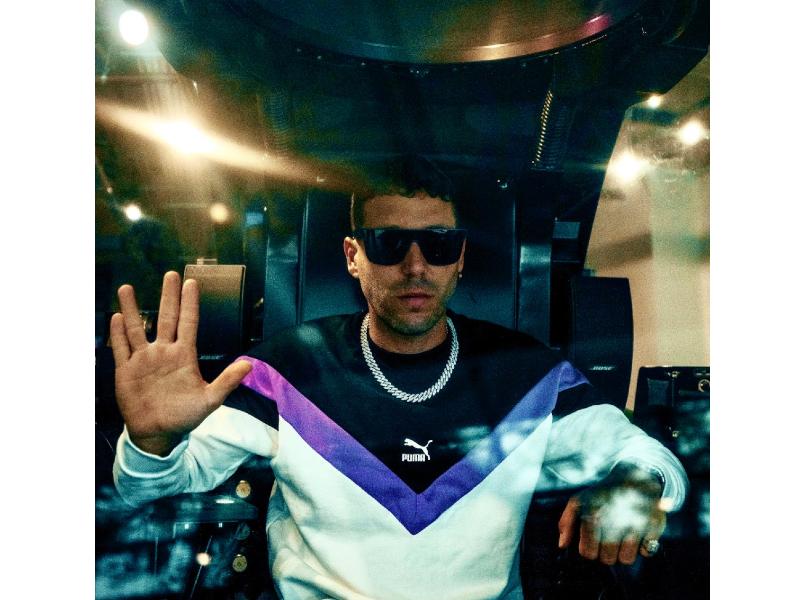 Ahmed Valdes is a Cuban singer, rapper, and songwriter; he is more famously known by his stage name Akuna, and he's taking over the Latin trap, drill, and reggaeton scene with his fresh new music that's both stylistically and genuinely his own. At the age of 14 years old, he recorded his first-ever songs and started writing music. The experience quickly jump-started his entire career.

Akuna is the only Cuban rapper that has managed to garner a huge amount of respect and recognition in one of the most competitive markets of the music industry. Akuna is extremely passionate about writing songs and creating music. His powerful songwriting prowess and his amazing voice are able to express far more than what other individuals in the music industry could ever portray.

He is a multilingual artist that can seamlessly blend together the languages that he knows into his music. Akuna is also known among his fans as Bho (Owl) due to his hard punchline's pack with knowledge in each song. He is also the first-ever Cuban-Latin trap artist to make UK drill in the United States. Since he's been a little kid, Akuna has always wanted to be a musical artist. His inspiration draws heavily from the likes of Tupac, Biggie, 50 Cent, and Pop Smoke.

It's evident from the music that he puts out that Akuna is extremely passionate about what he does. He has been making waves in the music industry, and he's been creating a lot of buzz with every single he puts out. Recently, he released a brand-new single entitled, "TELEPATIA." It's a New York drill, Pop Smoke-type song that audiences will definitely enjoy.

The young urban music phenomenon is the only Cuban trapero that has earned a place of respect and recognition in the music industry. His versatility has allowed him to flow easily throughout his sense of rhythm without ever losing any of his essence. Akuna has songwriting prowess that is a cut above the rest. Accompanied by his powerful voice, he has shown a lot of promise in the music industry, one that has never been seen before within a Cuban artist.

Akuna is empowered by his strong passion for his own self-expression. He has taken the world by surprise as he constantly explores genres and experiments on various musical styles. He has taken his career to great lengths due to his skills and talents, and he has been extremely hardworking with his efforts with his music.

He has garnered a lot of fans from all his efforts, and he has attracted over twenty thousand followers on his YouTube channel alone in just a single year. He considers all of the attention as a great honor, but he knows that this is only the beginning of a fantastic career.

Find out more about Akuna and all of his music by checking out his YouTube channel or his official website.