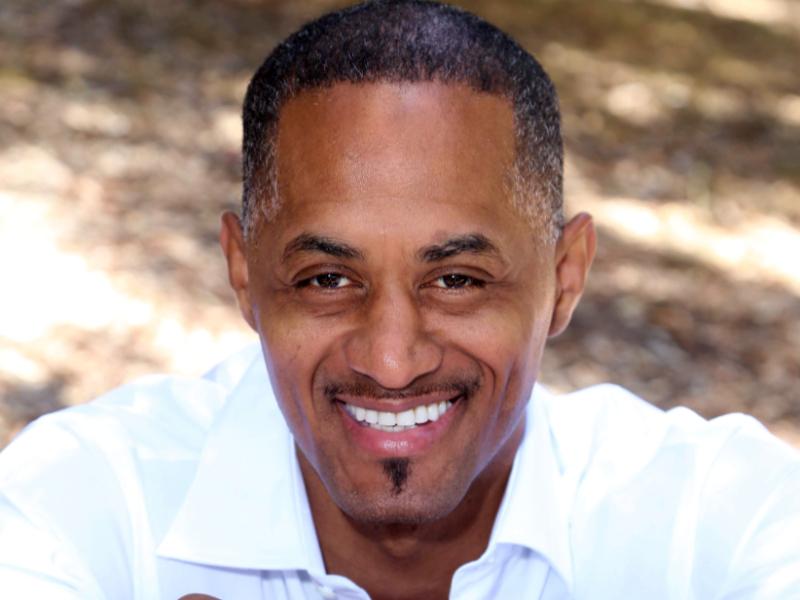 Self-motivation is important for people, whether they have friends or family supporting them, because ultimately, it takes one's self to push themselves further. It was self-motivation that allowed Oscar Roberts, better known as Ofoesho, to pursue and create his music career.

Oscar Roberts was born in Richmond, Virginia, where he was raised in a religious and musically-driven family background. His father, in particular, had a fondness and potential for music and acting. At the age of four, they moved from Virginia to Los Angeles to pursue and build a career from his passions.

Moving to Los Angeles proved to be an important event as Oscar rapidly grew interested in his father's pursuits. At an early age, he began writing poetry and rap songs. Oscar would grow up writing and performing with many great musicians and producers. He would later take every opportunity he found for acting and writing music.

As he began his career in music, Oscar also started life as a father. He has a daughter and a son. Two decades ago, his life was changed when Oscar lost his eighteen-month-old son. To cope, he turned his pain into music and wrote the song "Baby O" to inspire parents who share similar losses.

As an artist, Oscar Roberts adopted the stage name Ofoesho, and he has spent his career working with high profile artists and talents. Eventually, he decided to take his tales to a professional level. Oscar chose to represent and protect talent from the madness of the music industry. For years, Oscar came across many music entities until one day, he found an artist by the name of Juvahn. Sharing similar aspirations, they decided to partner up and create a company called Juvahn Victoria Inc & start the JV clothing line as well.

Since starting the company, they have signed four artists and three producers. Oscar and Juvahn also have a recording studio called JV Studios in Burbank, releasing multiple singles, videos, and a clothing line. With his vision and passion for JV Inc, Oscar has assembled an all-star team with the assistance of names like Harris "PGordy" Brown of BagEntLA,Jamecia Stoudamire of Glu Ent, and Shanda'l Chine of 4C Marketing Agency.

After relaunching his company with Juvahn, Oscar has rebuilt a strong presence in the independent label space despite the trying times. They also recently signed a new artist named Didda. Their record label continues to grow and increase in their sound quality. They are currently figuring out how they can take their company to higher ranks by speaking to a few big labels and investors. JV Inc is also set to release a new video produced by MultiPlatinum producer DezDynamic for artist Squalla's new single, "Robert Horry," which will features Lil Keke. The label is also set to release Juvahn's new single "2am" featuring Tate Kobang.

Within a short amount of time, they accomplished tremendous progress despite the pandemic. Oscar Roberts is excited and passionate about changing the narrative for artists under JV Inc and how the industry should be. His goal is to become a dominant member in entertainment, fashion, and all-around lifestyle with worldwide tours.

To learn more about Oscar "Ofoesho" Roberts, you may visit his website.