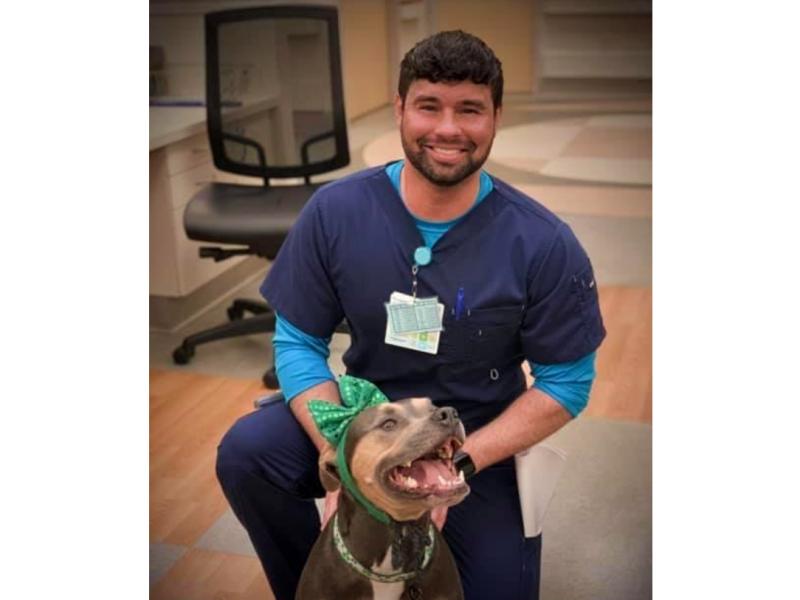 Part and parcel of pursuing dreams is the inevitable face-off with seemingly insurmountable tribulations that try to hinder people from achieving their goals. But as someone who never backs down from any challenge, Chad Ehlers believes that these stumbling blocks should only serve as sources of lessons. And for this reason, people aspiring to become someone and achieve something must continue on their way forward to success in the same way that he did.

Having done great in his medical career, Chad Ehlers was aware of how far he had come. But despite taking pride in his profession, he was also cognizant of the heights he is yet to reach. And emboldened to bring his vision to the next level, he discovered a newfound passion along with the desire to make a striking impact in people's lives.

Now, as an up and rising content creator, Chad Ehlers is taking the reins of Chad Change, an online avenue brimming with multiple groups of influencers that strive to spread love and positivity across different social media platforms. And through his brainchild, Chad encourages others to stand firm against the uncertainties that life wields.

After shelving his medical career, Chad Ehlers became one of TikTok's most popular creators. Since the founding of Chad Change, this visionary leader has exhibited a great sense of work ethic that has led his group towards the forefront of the industry. And as he continues to help others with building confidence, he allows them to step into their light and embrace their power.

With his million-dollar smile and infectious charm, Chad Ehlers has touched so many lives. His unwavering loyalty to Chad Change has also inspired people to show more love and understanding.

In an interview, Chad Ehlers shared that his positive outlook and dauntless spirit sprung from his terrible experiences in the past. He also explained that his personal tragedy paved the way for triumph and success. Chad then added that after overcoming his wife's tragic death, he had to endure the pains of being the father of a toddler who has leukemia. But just when people thought that he would succumb to his misfortunes, he never gave up.

Instead, this icon of resilience gave life to the Chad Change Movement to create a safe space for those looking for peace, inspiration, and comfort. And today, his online support group already has over 300 members worldwide.

In the coming years, Chad Ehlers wishes to transform Chad Change into a well-established foundation. Together with his daughter, he wants to continue being a catalyst of positive change by putting genuine smiles on people's faces through the power of music and dance. And having gained recognition for his incomparably formidable mindset, he has become a beacon of strength and hope.

As can be gleaned from Chad Ehlers' moving story, it is never too late to go after whatever it is that sets the soul on fire. His journey has also proven that no matter how difficult life gets, there will always be room for goodness, kindness, and compassion.