Doug Raible: The Pittsburgh Investor Takes a Bite Out of the Food Industry with Secretos 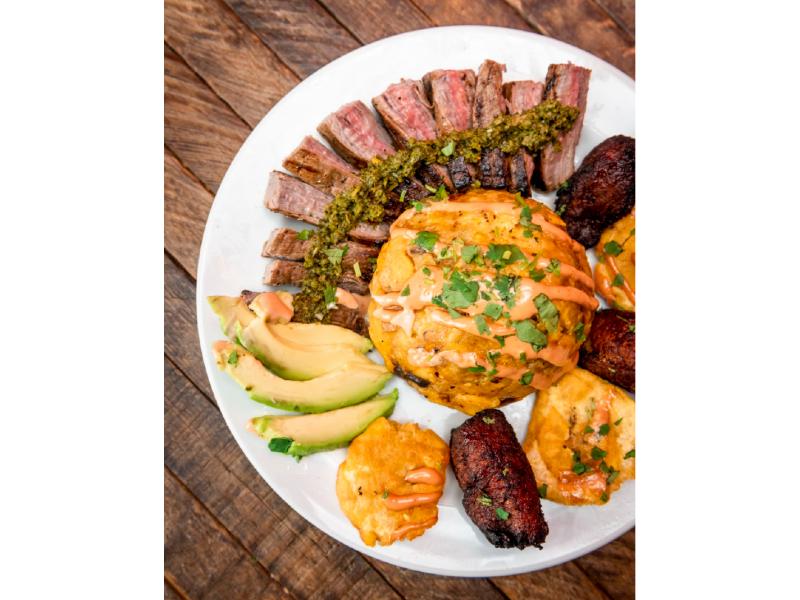 Investments are oftentimes an efficient means of getting passive income. They provide additional revenue streams that can benefit people in the long run. However, investing requires a lot of foresight and a lot of skill within the trade in order to actually provide good results, and prevent any large losses. Enter Doug Raible, a professional investor in the Pittsburgh market who offers to educate and share his story as he continues to build a diversified investment portfolio.

Doug Raible is more commonly known as The Pittsburgh Investor as he has so rightfully branded himself. Nowadays, his latest investment venture aims to get a slice of the pie within the food industry in Pittsburgh. Officially starting 2021 with a bang, Doug has invested in the first-ever authentic Puerto Rican food truck in the city.

The food truck does not just serve high-quality food at an affordable rate; it also offers up a sense of style in the area as the truck is wrapped with a custom material that shimmers when the light hits it. The color seemingly changes from a bold blue to an ocean green, so everyone will notice once the food truck drives by. It's just another little detail that Doug decided to add to captivate customers even more.

The food truck business is called Secretos, LLC, and it's located in Pittsburgh, Pennsylvania. Doug Raible and partner Felipe Crespo thought of bringing authentic Puerto Rican food to the city since the place has constantly been evolving in its culture, especially when it comes to food. The start-up venture has already garnered a lot of attention all across social media. The venture has gained most of its traction in the form of social media followers, articles in the Pittsburgh Post Gazette, and other editors requesting for an interview even before the doors open.

Pittsburgh residents of all ages, as well as people of Puerto Rican descent, will greatly appreciate what Secretos brings to the table. The head cook of the business, and Doug's operating partner Felipe, is Puerto Rican and very involved within Pittsburgh's very own Latin community.

Partaking in the food business has always been a big dream for Doug Raible. Ever since he started dipping his toes in the investment industry since he was 18 years old, he had always wanted to be involved in the food industry. Furthermore, Doug had always been a fan of Latin culture, and that includes their scrumptious food. Secretos is a combination of both of those passions into one, and he couldn't be more proud to find profits in two things that he is very passionate about.

In the near future, Doug Raible hopes to expand his food truck business by deploying more trucks around Pittsburgh. He realizes that there is a massive demand for this type of food in the city, and he is looking forward to tapping into that market. Doug also has further plans of expanding the food truck business into Florida and other cities as well who have a need for this culture and its delectable cuisine.