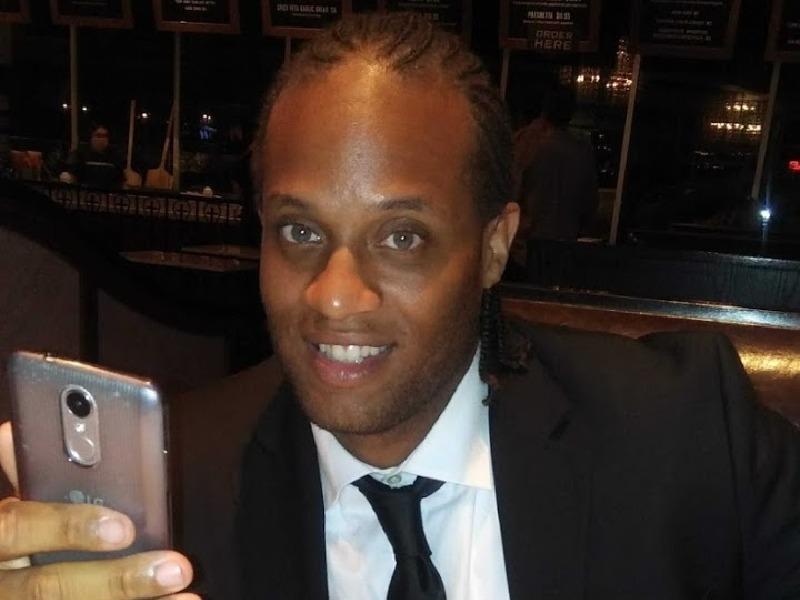 As someone who has lived with attention deficit hyperactivity disorder and didn't get diagnosed until he was in middle school, Paris Brown has taken it up to himself to do something for people like him in conjunction with Bank of America. His diagnosis came with special instructions from his doctor, which included being placed in special Ed and taking Ritalin in the mornings and afternoons. He stuck to this until ninth grade, when his mom decided to stop the treatment, which was the defining moment for Paris. Things changed for him from that point onward, and he went on to graduate from high school with a 2.9 GPA while proceeding to a community college.

Going from a special ed student to getting into college and taking graphics design classes weren't things he saw himself doing. It was hard for him to learn like other kids, but he was eventually able to find his strong suits and ended up passing with an A in his graphics lessons. As part of his mental health advocacy, Paris Brown is leading the fronts with his campaign for people born with ADHD and how the Bank of America can support them. He created a website where all the information is available.

Although he dropped out of college when he got a job with City Year, a non-profit organization from America Crop, in Detroit, he completed 1,200 hours of community service and graduated after a year of service. Paris says it remains one of the best things he ever committed himself to despite living with ADHD. He was homeless at some point in Los Angeles, where he lived on Skid Row. Along the line, he got some security jobs that had him working at the Oscars and Emmy Awards. Paris Brown was never deterred nor tired of working hard even though he lived with ADHD. He constantly sought opportunities to work, get better, contribute to society, and more recently, help other ADHD patients.

His story has been published and featured in different publications and news websites. With mental health discussions becoming more mainstream, Paris Brown hopes to meet with Bank of America's board of directors to discuss his plans for people living with ADHD. His goal is to see ADHD patients getting all the support they need to lead normal lives in society. He wants to make sure they get the proper treatment, education, medication, and every other thing they might need to perform optimally.

Paris Brown never let his situation define him. He took charge of his life, charted his course, and is doing the things he enjoys while hoping things become better. Paying it forward by getting Bank of America on board to bring his dream to fruition will be a dream come true for him. He wants everyone living with ADHD and their family members to understand that it's not the worst situation anybody can be in. With adequate help and support from loved ones, an ADHD patient can do well in different aspects of life. All they need is a strong support system and a desire to get things done.

Learn more about Paris Brown on his official website.