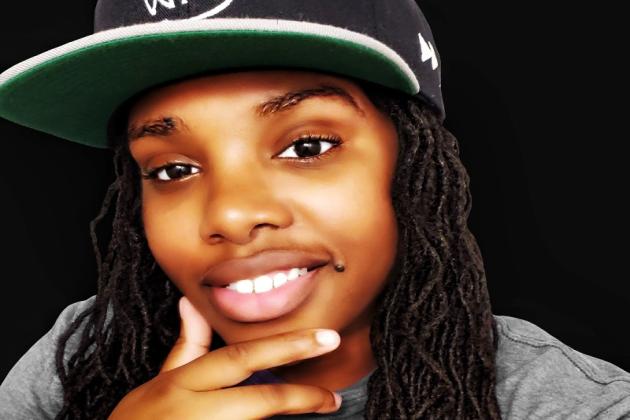 Growing a music career and running a thriving business can get very tricky, most especially for someone like Re-Wyne, who is just starting out as a rapper and entrepreneur. She is, however, surprisingly making waves, having released several singles while also expanding her business.

The promising music artist has proven that anyone can achieve anything they put their minds to. By far, she has released three singles, including "God 1st," "God's Anthem," and "Don't Play." She is expected to release more songs in the coming months.

Re-Wyne also owns her own clothing brand, which is named after her screen name. Despite the challenges of having to juggle between her music career and being an entrepreneur, she has found the perfect balance that allows her to thrive and make time for other important things such as family and her deep faith. The Re-Wyne Clothing Brand is the producer of statement shirts and hoodies that promote the Gospel, love, kindness, and compassion for all. It is a brand that is specifically designed to promote the admirable life stories of individuals who chose to remain strong amid life's biggest adversities. Their testimony, paired with the Re-Wyne Clothing Brand, makes the perfect collaboration that will inspire hope for people who are currently at the bottom but are repeatedly fighting to emerge victoriously.

As a clothing brand, Re-Wyne embodies the attributes of people who never give up easily, those who never back down from a challenge, knowing that they have a higher power looking after them. By boldly wearing the shirts and hoodies, Re-Wyne intends to inspire people who see them fight another day until they experience their breakthroughs. She believes that inspiring other people sometimes takes the simplest of gestures.

Overall, she was inspired to develop her personal brand and clothing business as a way to spread the love of God. Re-Wyne successfully penetrated the mainstream retail business and created a massive pool of loyal patrons who believe in her advocacy. For one, consumers love the hip and trendy designs of her products. She also takes pride in their high quality and comfort, making her clothing line one of the most competitive in the retail market today.

Despite the demands of being a music artist and entrepreneur at the same time, Re-Wyne is confident that she will be able to take both of her passions to the next level in the coming years. With the right attitude, hard work, and faith, she believes that she can make anything happen and make a difference in the world. Long-term, she sees her company becoming a well-known global brand that reaches out to underprivileged communities in different regions of the world. By collaborating with individuals and interested groups, she aspires to bring hope to these areas by addressing needs that will improve peoples' lives greatly.