Bashaga, the U.S. Ally in the Run-up to the Presidential Elections in Libya 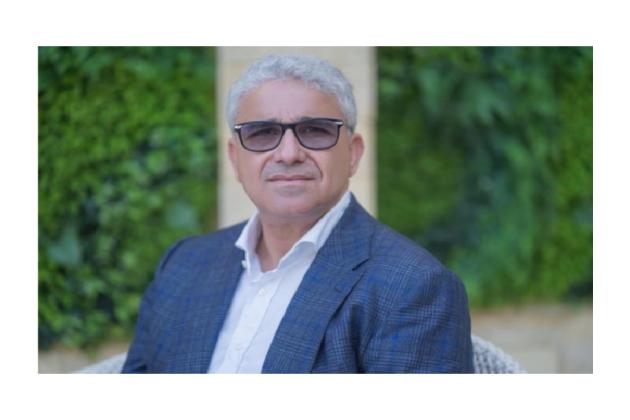 The Libyan candidate plans to strengthen bilateral relations with the U.S. and draw a roadmap on energy, cybersecurity, education and other key issues for the African nation.

The death of Muammar al-Gaddafi in 2011 was a milestone in the political history of Libya, representing not only the fall of a decades-long dictatorship, but also reconfirming the power of the United States and other countries to advocate for democracy.

The leadership of the U.S. has led some candidates, such as former Minister of the Interior Fathi Bashaga, to propose a reconstruction of bilateral relations with that country and other U.S. allies in the Middle East and North Africa, in the run-up to the presidential elections.

"A stable Libya will be the key to the stability of the Mediterranean and coastal countries. After the elections, the country will be in a position to explore new relations with the world and break with a past where ties were limited due to the conflict," says Bashaga.

Although the United States is a long-time partner of Libya, Bashaga proposes to strengthen the relationship even more through cooperation agreements or alliances that strengthen its strategy for energy, cybersecurity, mining, education and culture in his nation.

"Libya will go from being a mere friend of the United States to becoming an ally that can be compared to Australia or Taiwan in terms of strategic importance given its geographic location," he adds.

What about the other countries?

In terms of foreign relations, Bashaga plans to adopt a principle of complete neutrality from Libya towards regional and international conflicts and issues. However, he plans to foster close ties with Egypt, considering that it is a key ally in North Africa and a country with which they share more than 1,100 kilometers of border.

"Egypt is a great neighbour for us. We understand the concern of its citizens about the dangers of cross-border security. Therefore, we will implement projects that secure the borders with technology and mitigate this fear vehemently," concludes Bashaga.